Colonna (Williamstown, MA – Northfield Mount Hermon) is a Senior midfielder who was a 2017 captain for the Utes. Colonna had 24 goals for the Utes last season.

“Being a captain is an honor that brings with it great responsibility,” said Colonna. “I am committed to serving my teammates day in and day out on the field, in the weight room and in the classroom. I’m determined to work hard, learn and win with my teammates this year.”

“I’m so honored that the team voted me as a captain, and am truly humbled by what lies before us,” said Fjeldsted. “This is a special group of guys and I can’t wait to see what we can accomplish together.”

Neeleman (New Canaan, CT – New Canaan) is a Sophomore defenseman who roamed the midfield last year as an LSM.

“I’m just really grateful for the opportunity to lead such a great group of men,” said Neeleman. “I know that we will achieve great heights because of each players diligence and will power.”

The Utes open the 2018 season against Cal Poly on February 15. 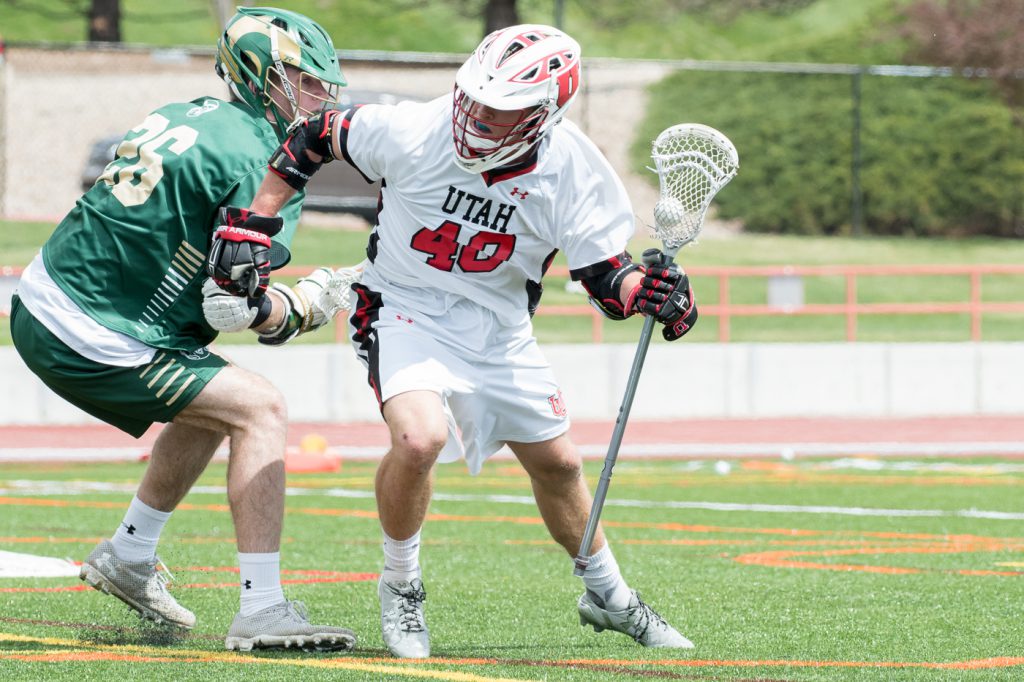 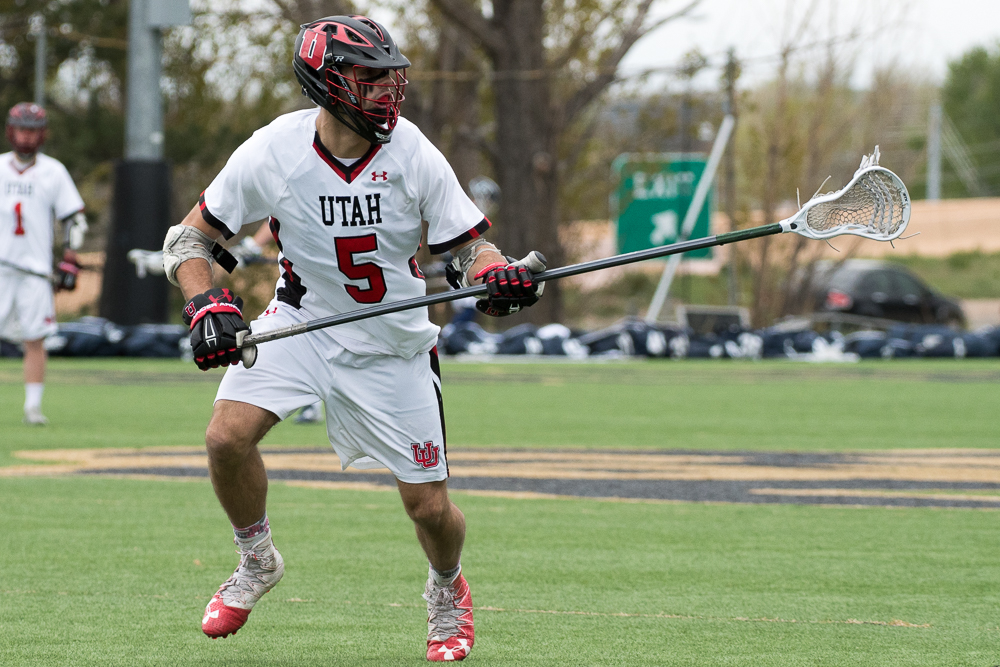