The No. 8 University of Utah Men’s lacrosse team opened up the 2018 season against No. 10 Cal Poly on Thursday. The Utes earned a 9-3 victory to begin the season 1-0.

Bo Powell opened the scoring in the game by finishing near the crease on a pass by Aaron Fjeldsted. Cal Poly scored next when Utah native Doug Gosselin found the back of the net, tying the game at 1. Moments later, Gus Colonna stung the far pipe on a nice alley dodge to regain the lead for the Utes. Late in the quarter, Powell returned the favor from the first goal, finding Fjeldsted wide open on the crease. The savvy veteran quick-sticked it into the back of the net to make the score 3-1.

The momentum and poise on the offensive end of the field extended to the defensive side, helping the Ute defense to shut down the Mustangs offense. The defensive unit was relentless and goalie Daniel Costa continued to make save after save between the pipes.

“Daniel Costa was great today for us,” said Utah Head Coach Brian Holman. “He made all the saves he was supposed to make and a few that were really great. He cleared the ball well for us too which we like.” 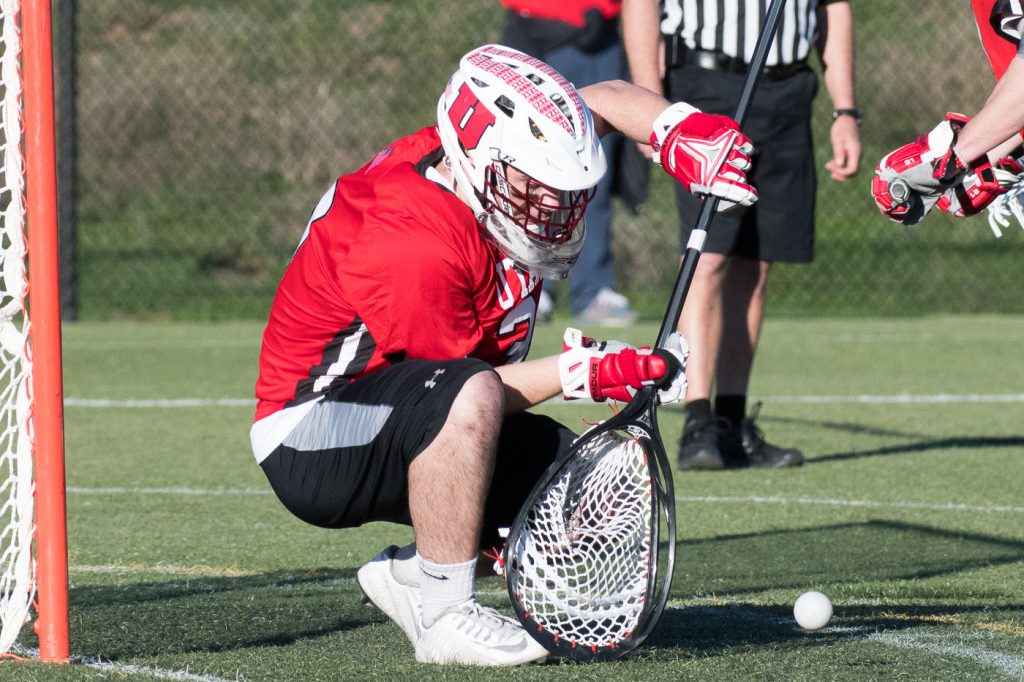 Cole Watson scored the only goal of the second quarter, giving Utah a 4-1 lead at halftime. The third quarter scoring was kicked off by a short-handed goal by Quinault Mackey. Powell and Colonna both tallied another goal to make the score 7-1 after three quarters. Late in the game, Josh Stout pushed from behind the cage and found space in front of the crease where he doesn’t miss. The Mustangs scored a goal but was quickly answered by a manup goal by Powell. The Mustangs would add another goal late in the game, but the Utes walked away with a 9-3 victory.

The Utes will look to carry the momentum into Saturday as they face the Arizona Wildcats on Saturday at the Pac-12 Shootout at UCLA. 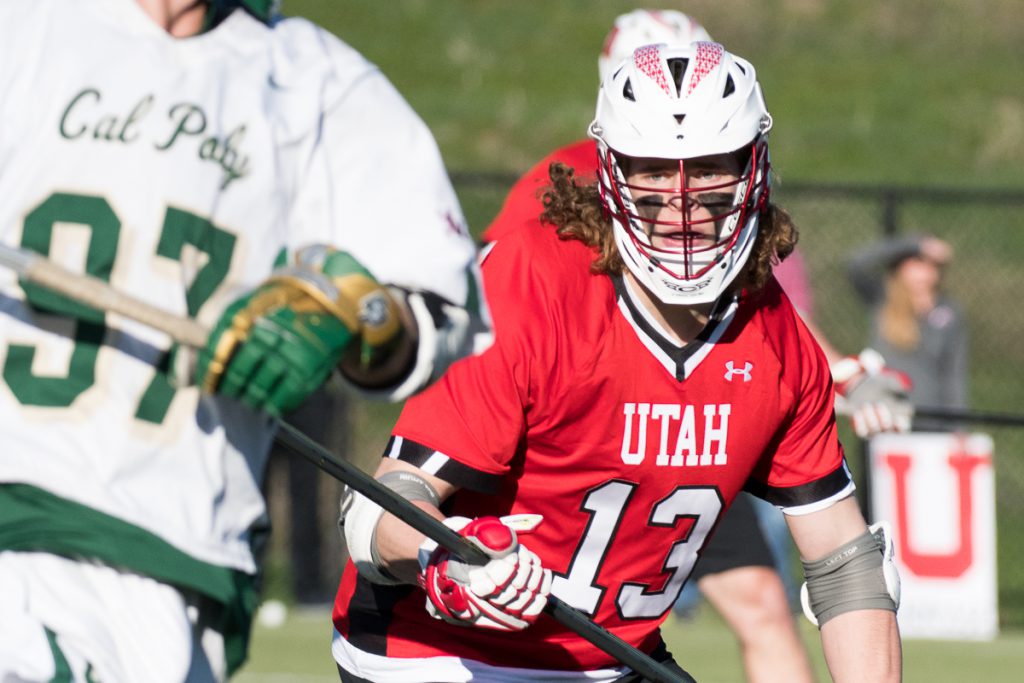 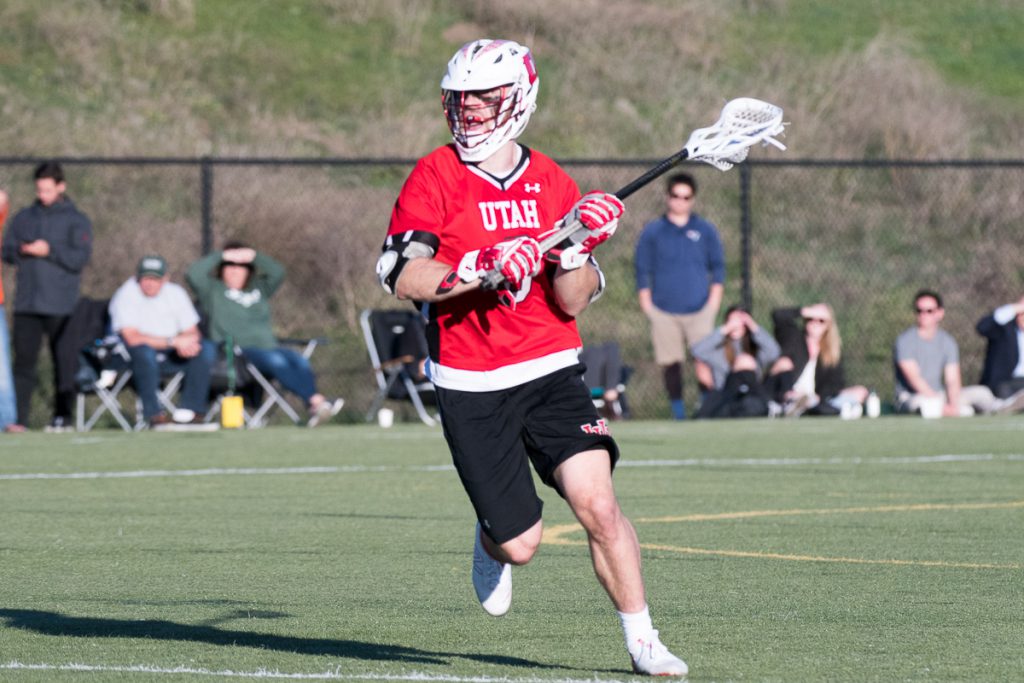 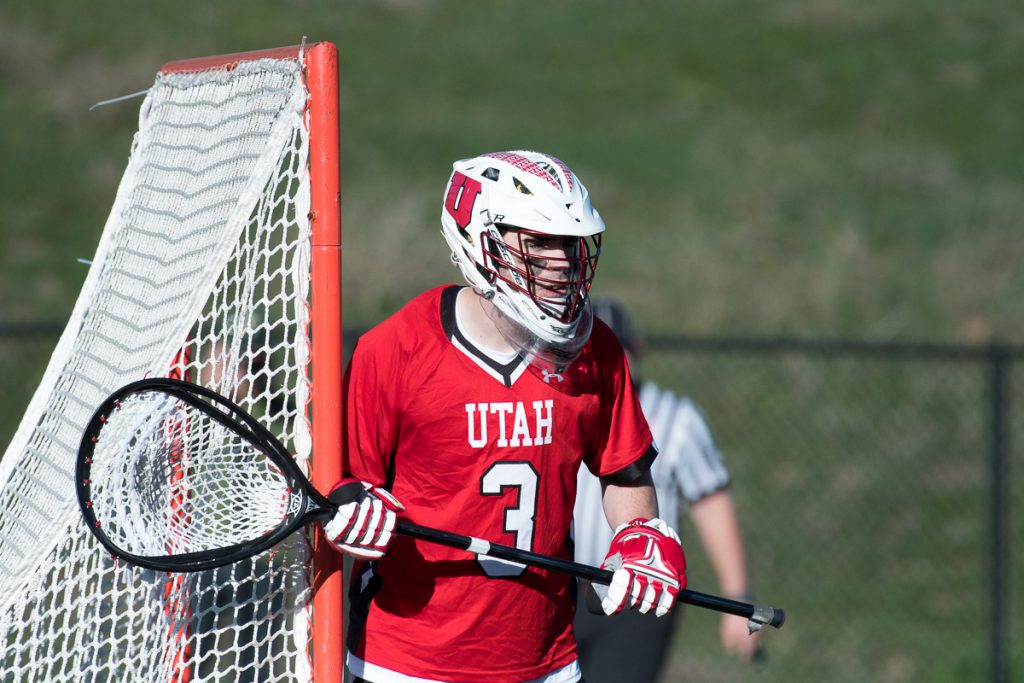 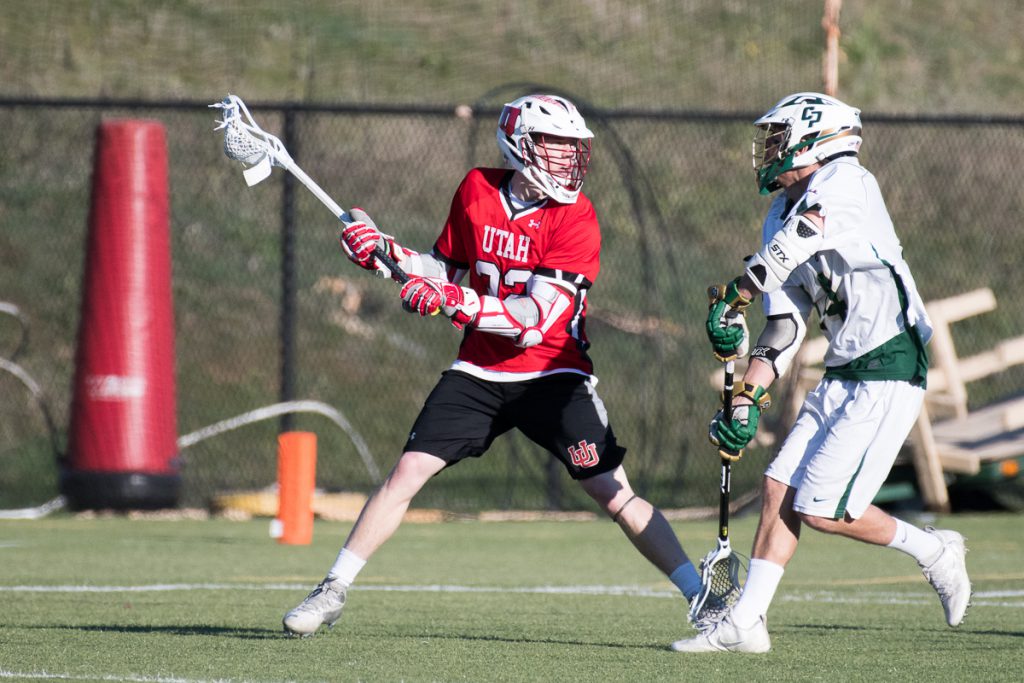 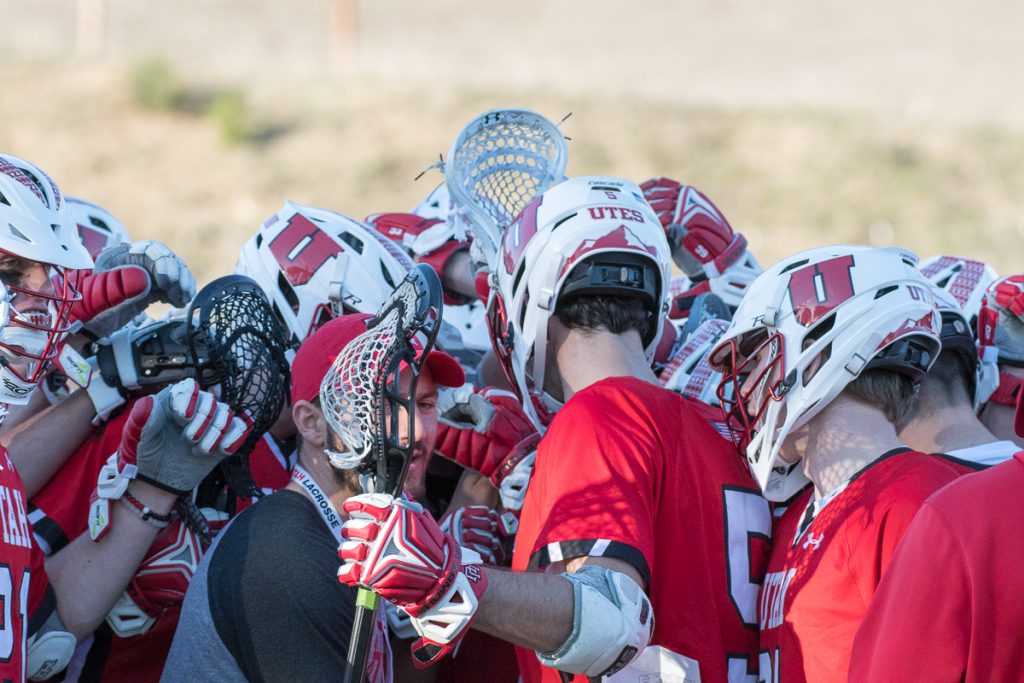 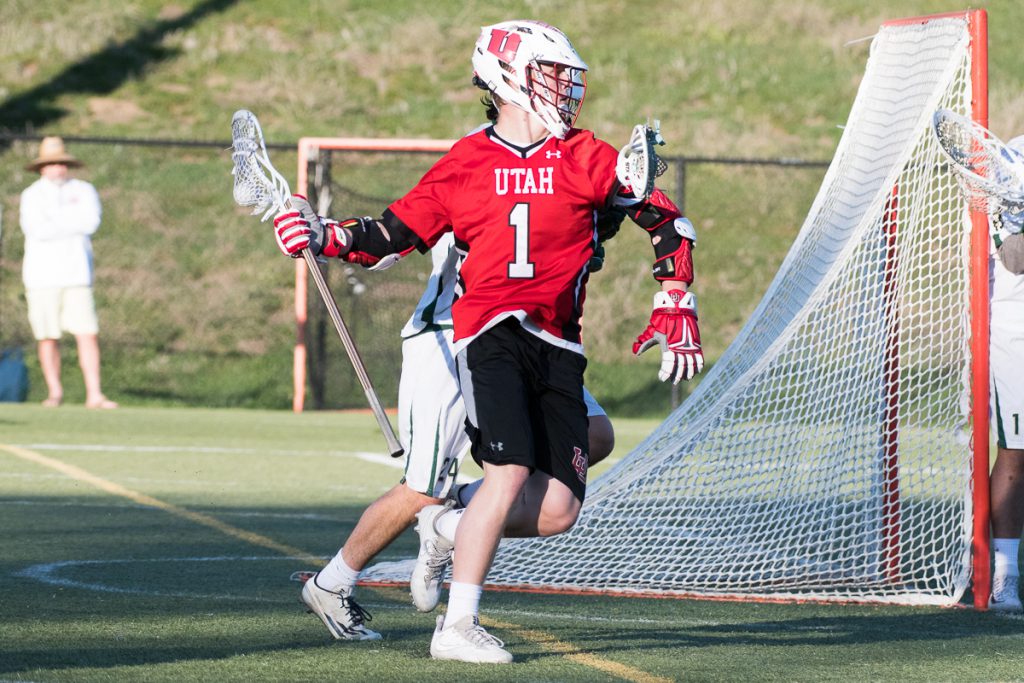 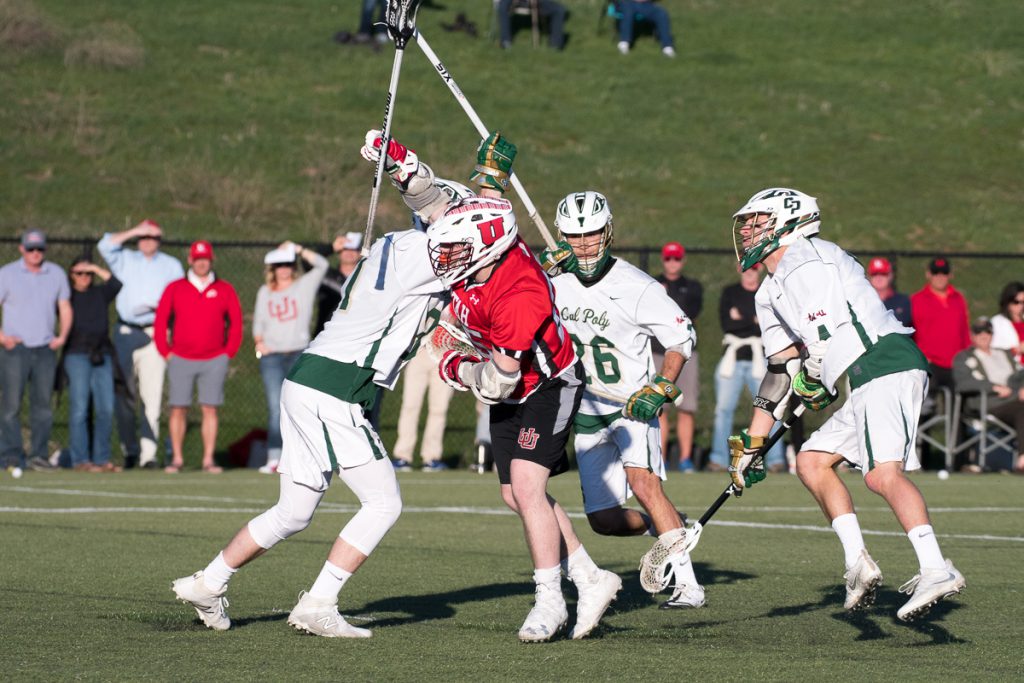 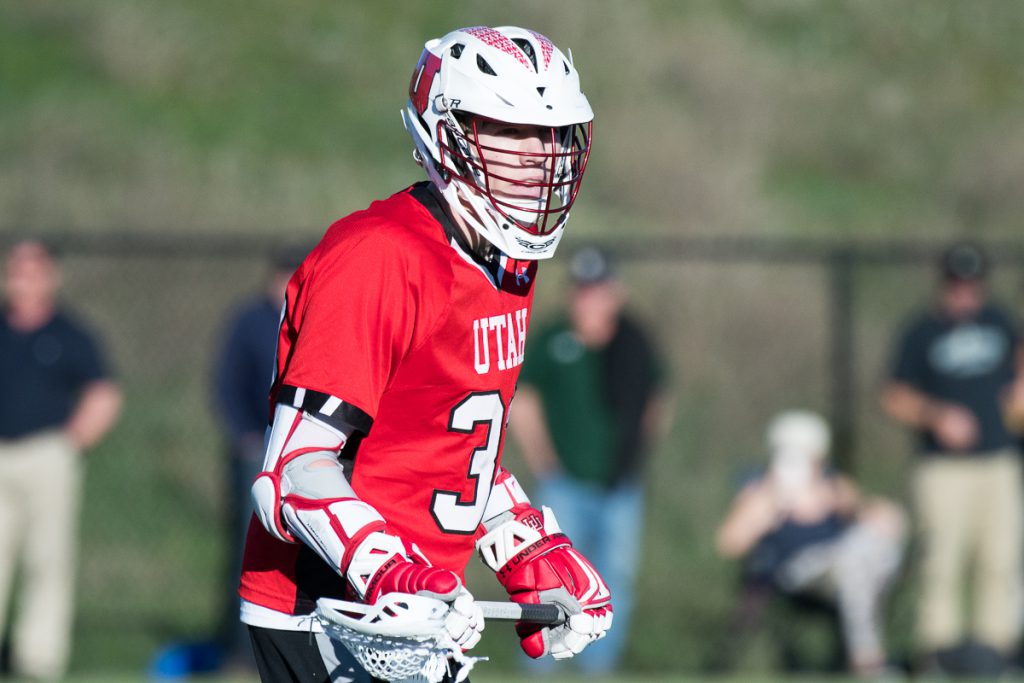 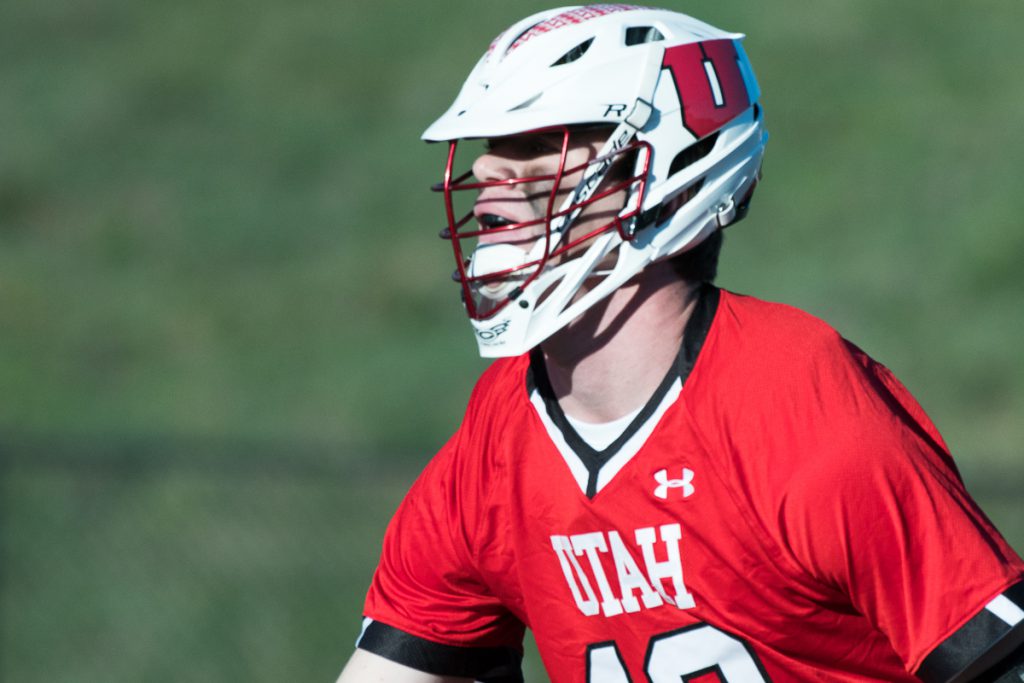 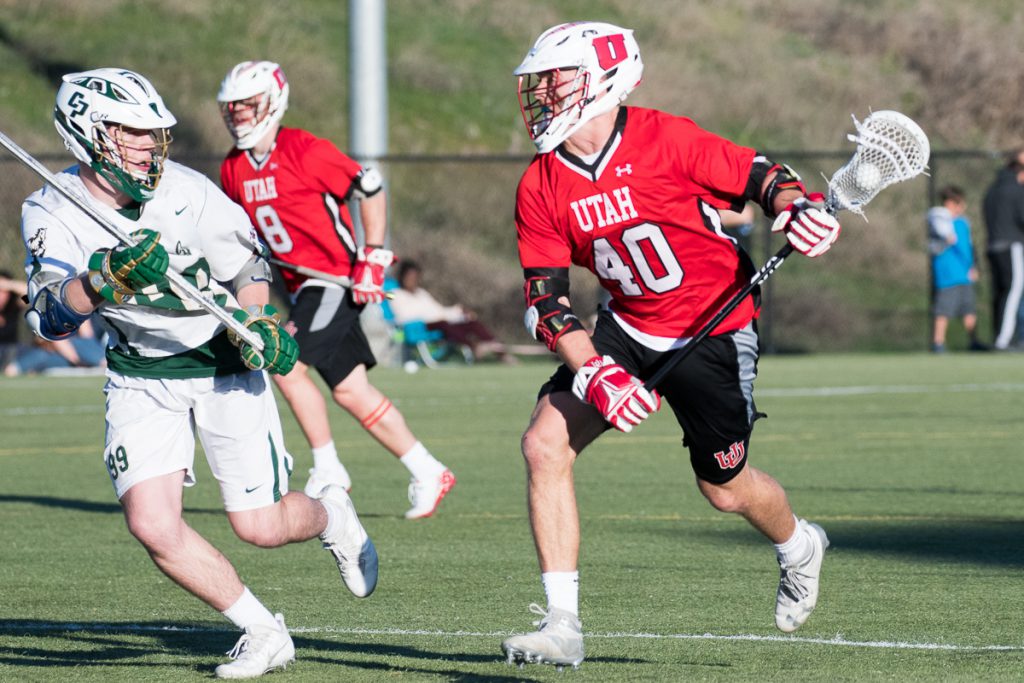 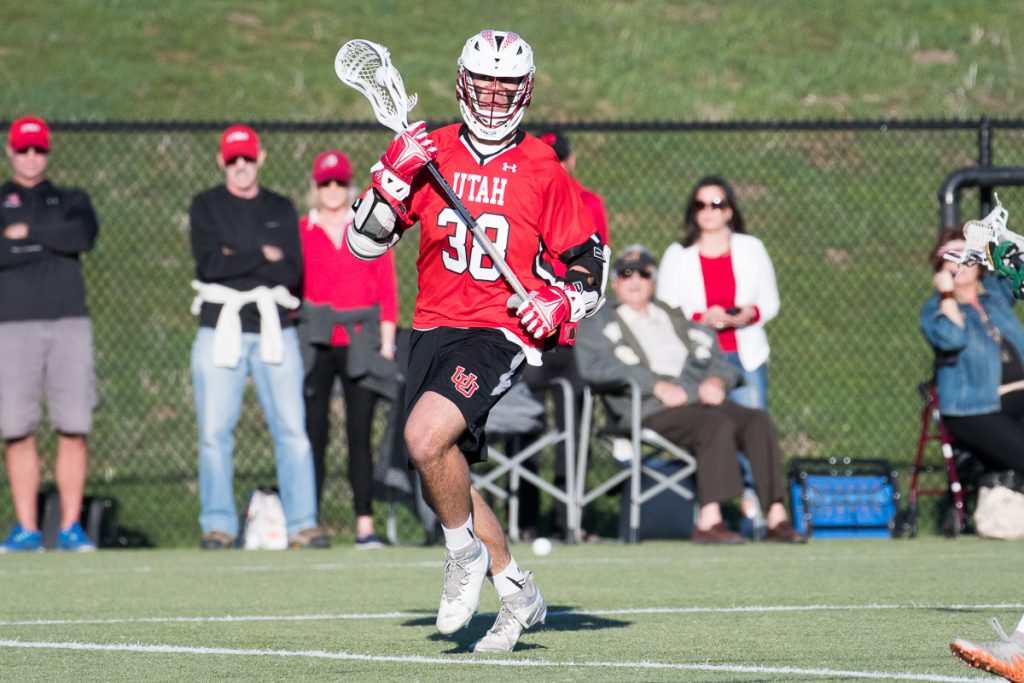 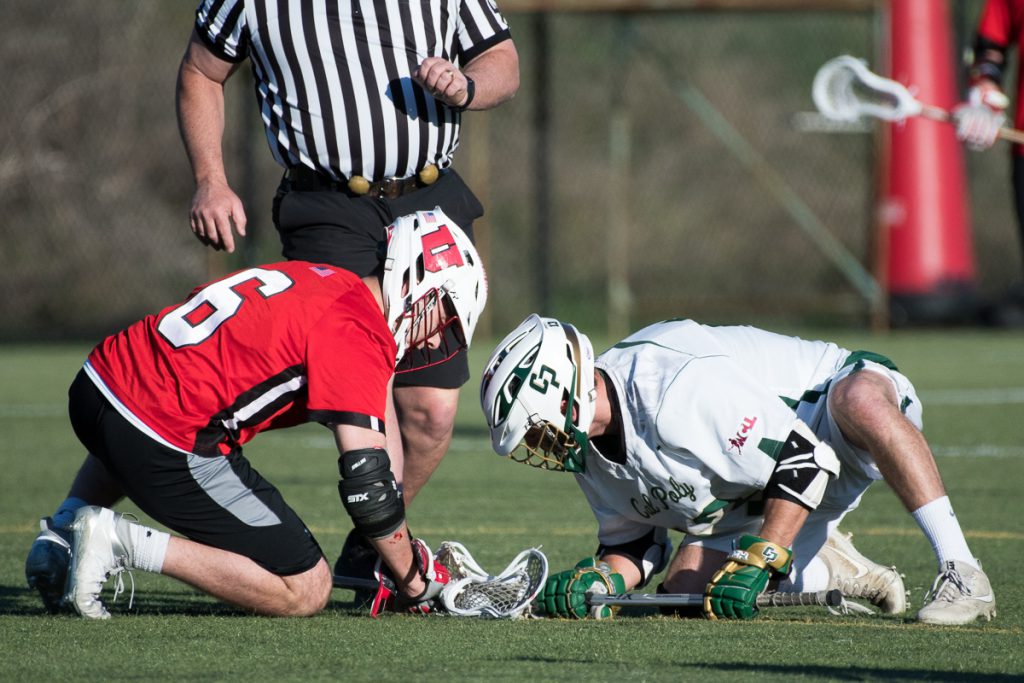 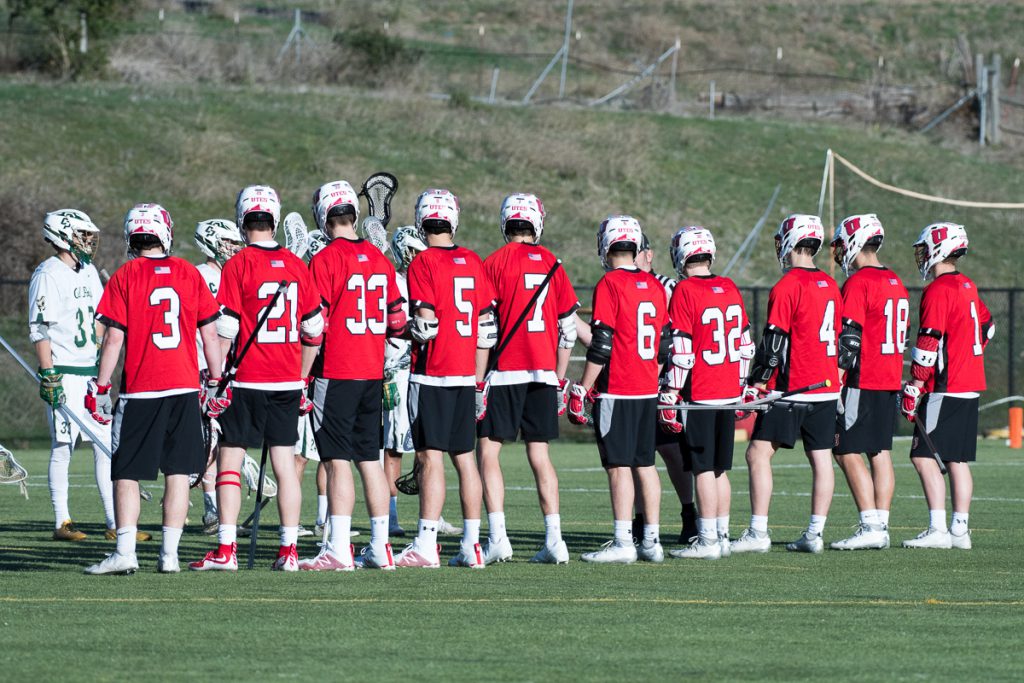 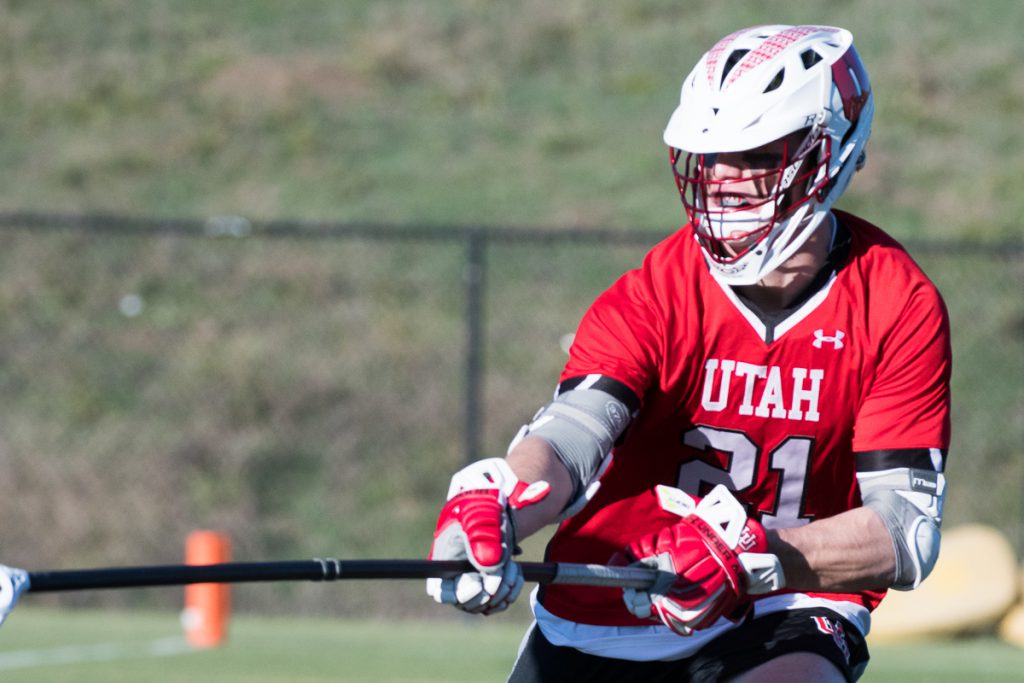 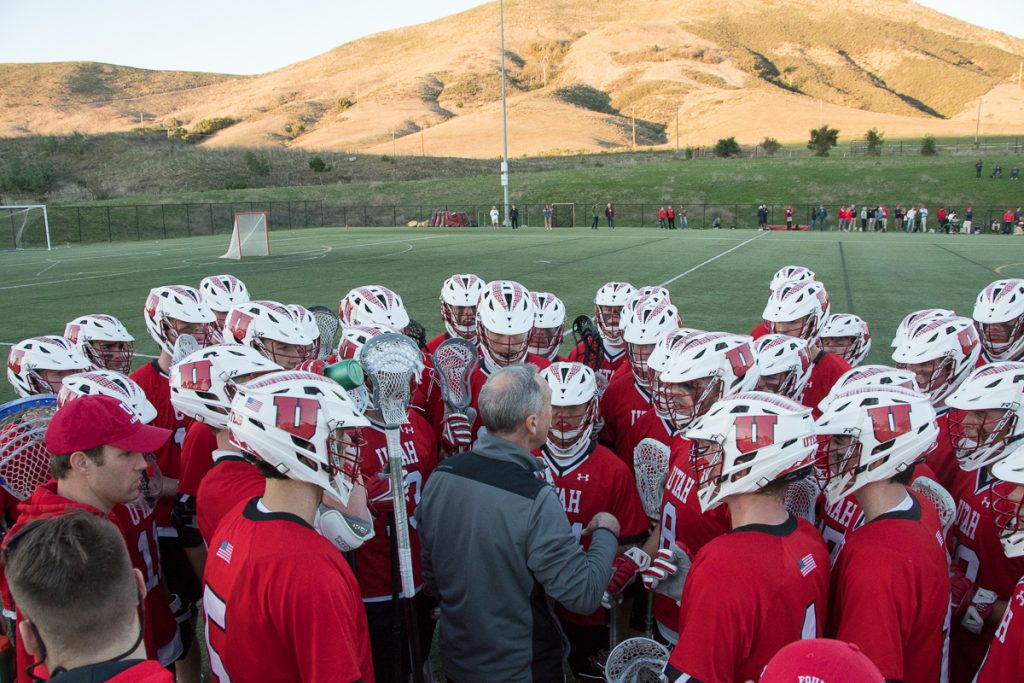