During halftime of the Utes 17-10 win over Colorado to win the RMLC Championship, the RMLC announced the 2018 All-Conference teams. Ten Utes were named to nine spots.

“As we all know Lacrosse is a team game, but the staff and I are so happy and proud of our guys that were recognized by the league,” said Utah head coach Brian Holman, who was named the Coach of the Year. “They are all great leaders, great people, and hard workers, they earned it.”

The list was led by sophomore attackman Josh Stout who led the league in goals (55), points (77), and points per game (5.13). Senior Gus Colonna and juniors Jake Stout and Aaron Fjeldsted made up the first team of midfielders. Freshman LSM Chris Belcher was named the best LSM and the Rookie of the Year.

Sophomore defenseman Seth Neeleman was named as a first team defenseman with freshman Rylan Lemons and junior Aidan Christian coming in as honorable mentions. Junior goalie Daniel Costa got the top spot in the goalie list for his play between the pipes. 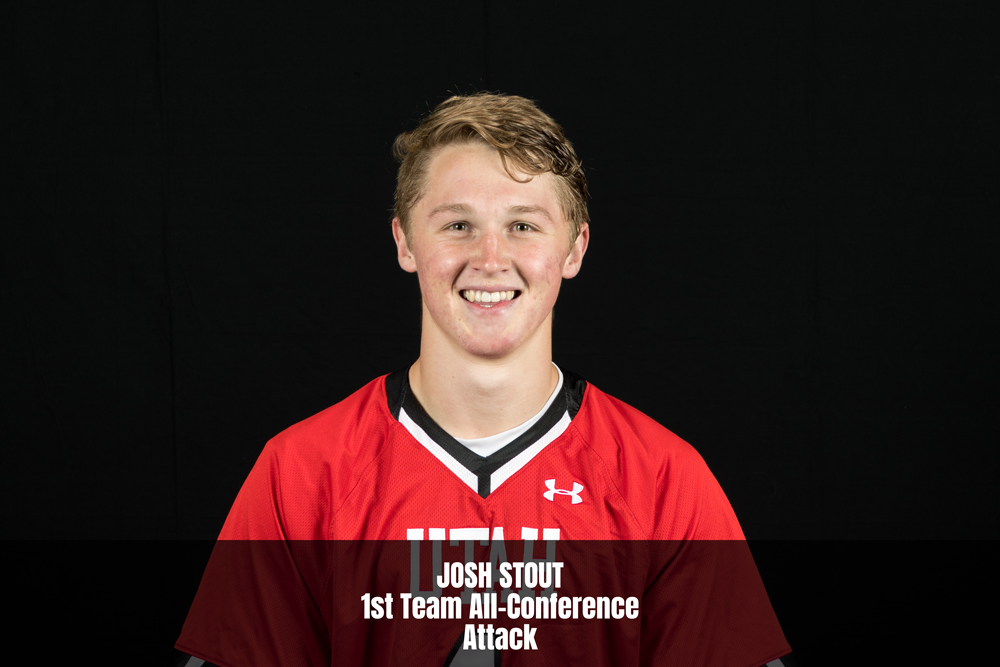 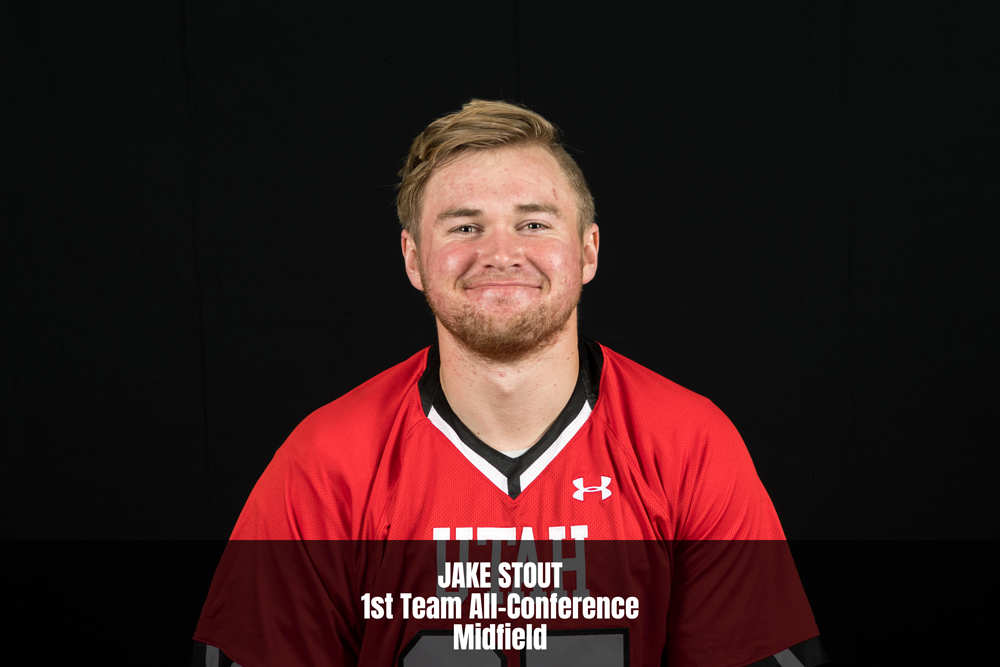 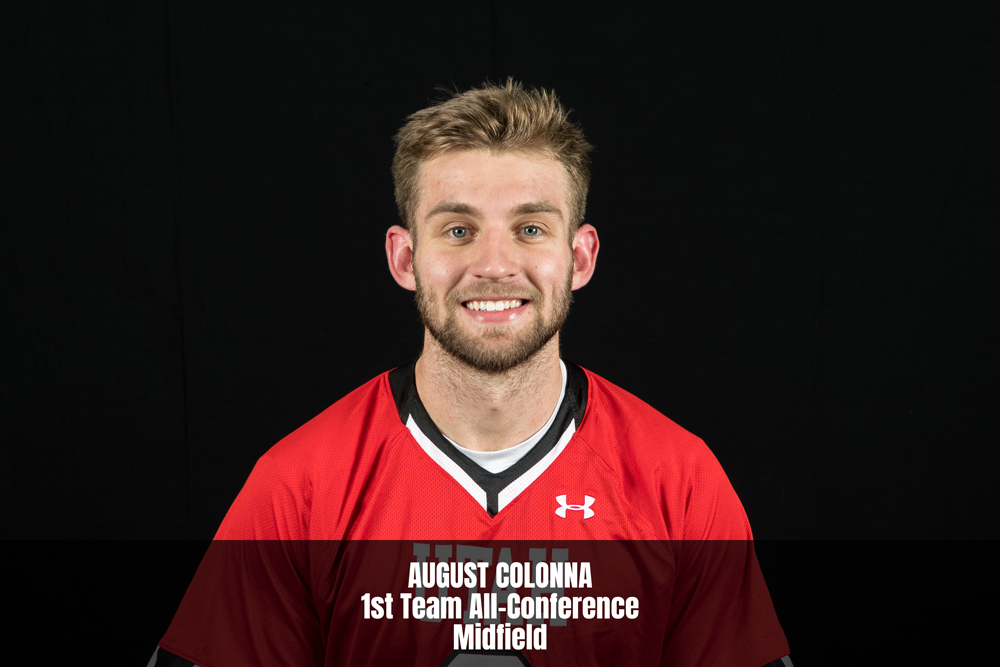 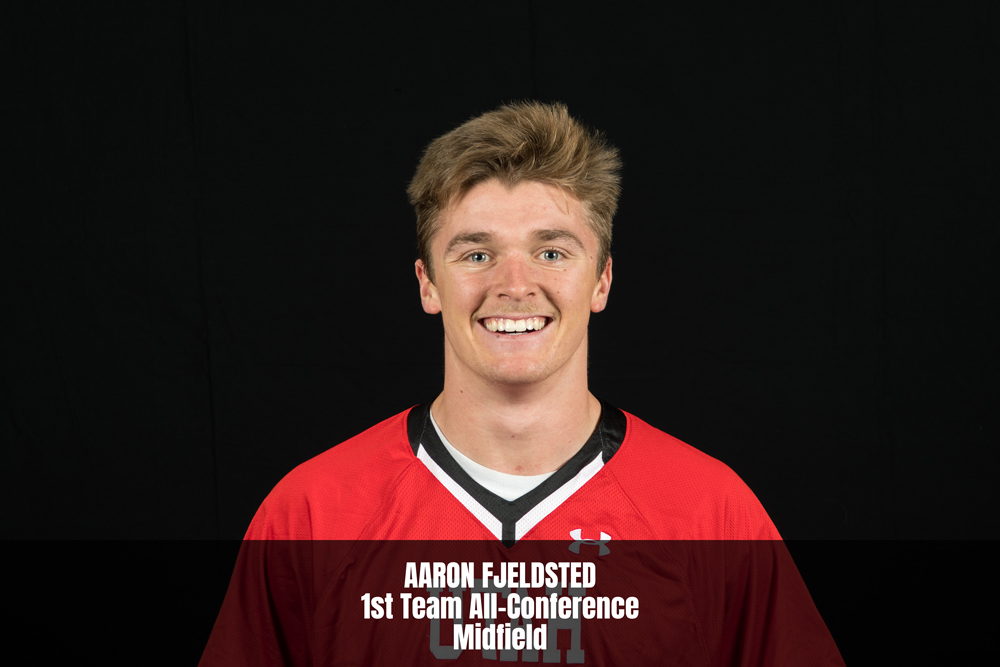 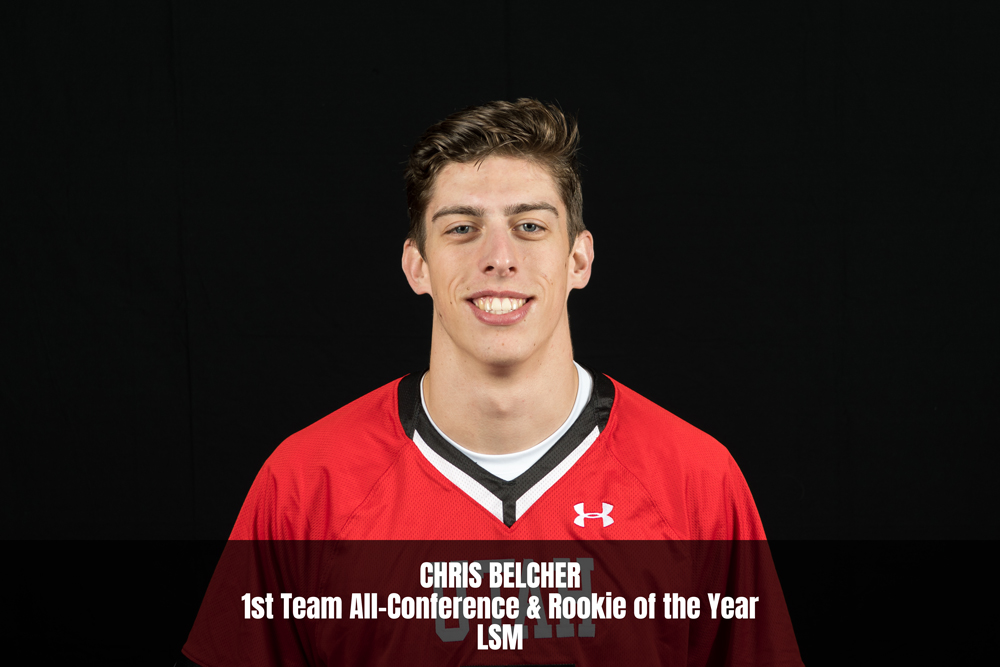 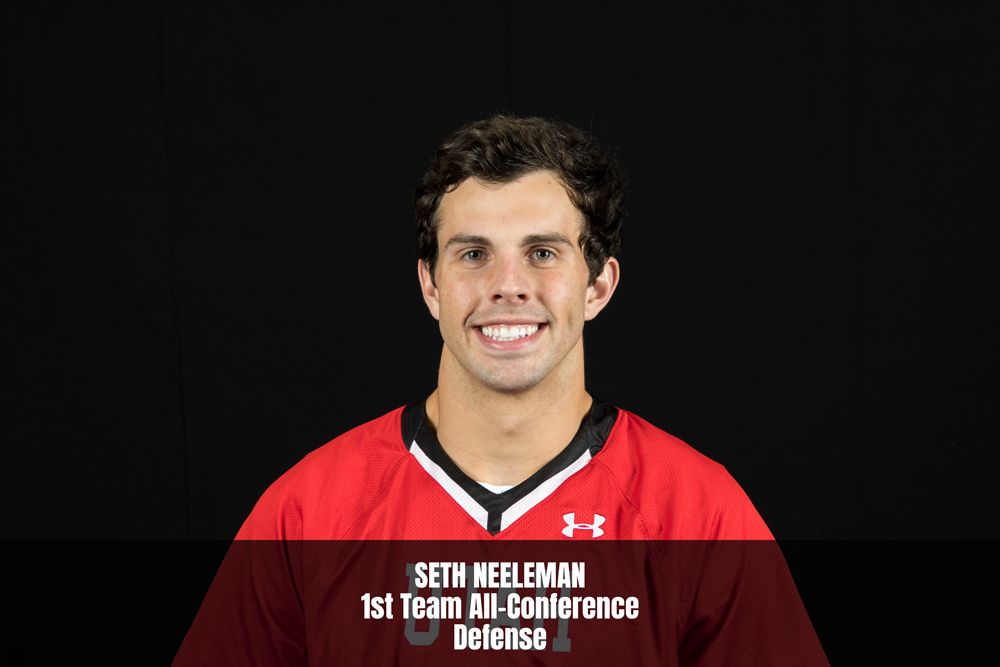 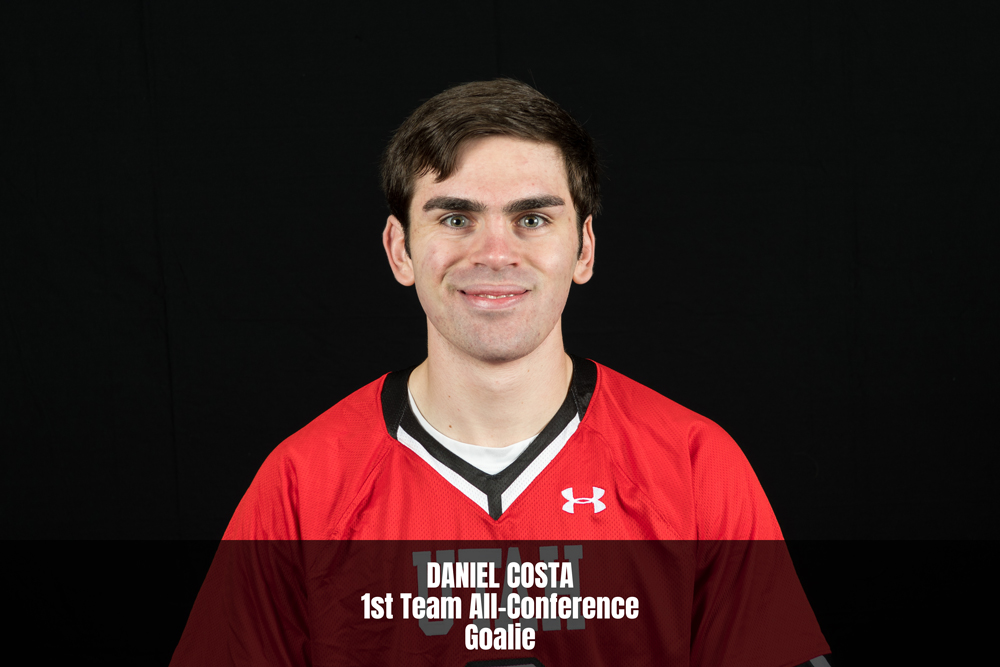 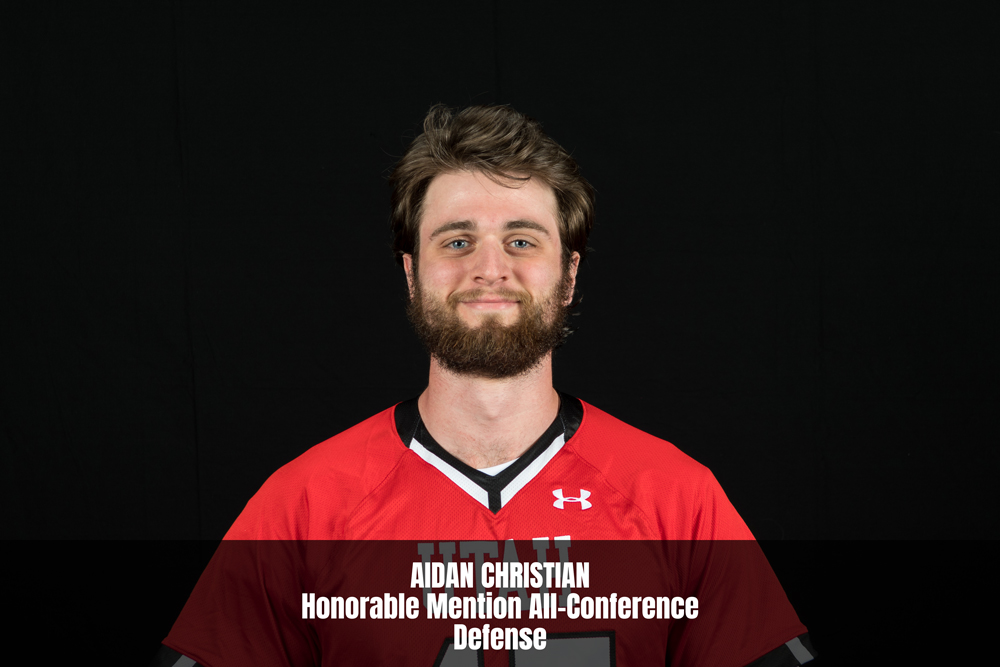 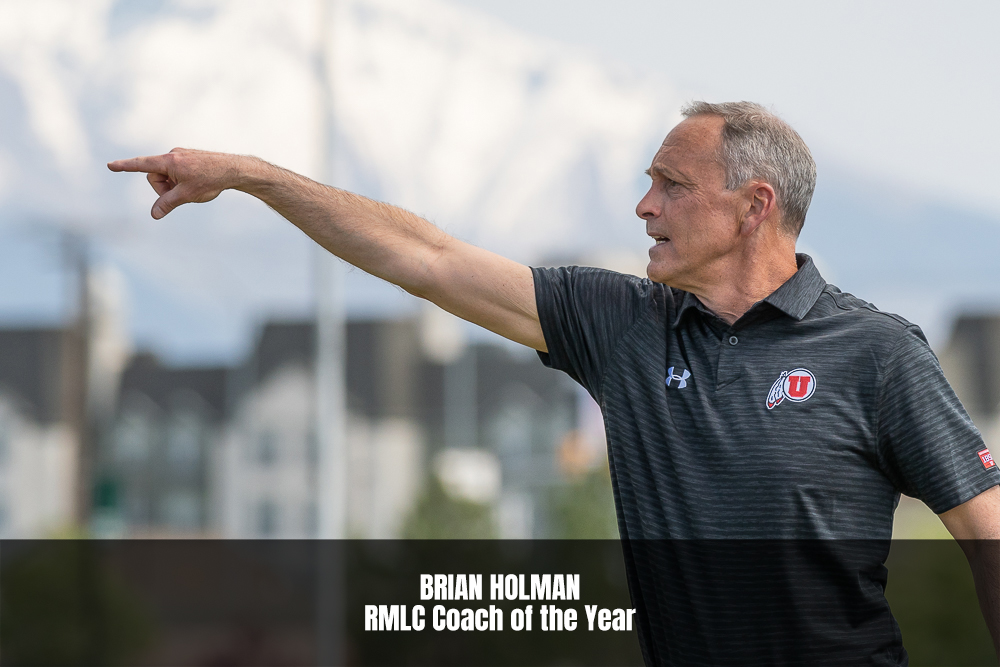