The No. 2 University of Utah men’s lacrosse team will take on No. 24 Colorado State on Thursday in Fort Collins, Colorado then head to Boulder, Colorado to take on No. 3 Colorado on Saturday. The two games will be key in determining seeding for the Rocky Mountain Lacrosse Conference playoffs at the end of the month. 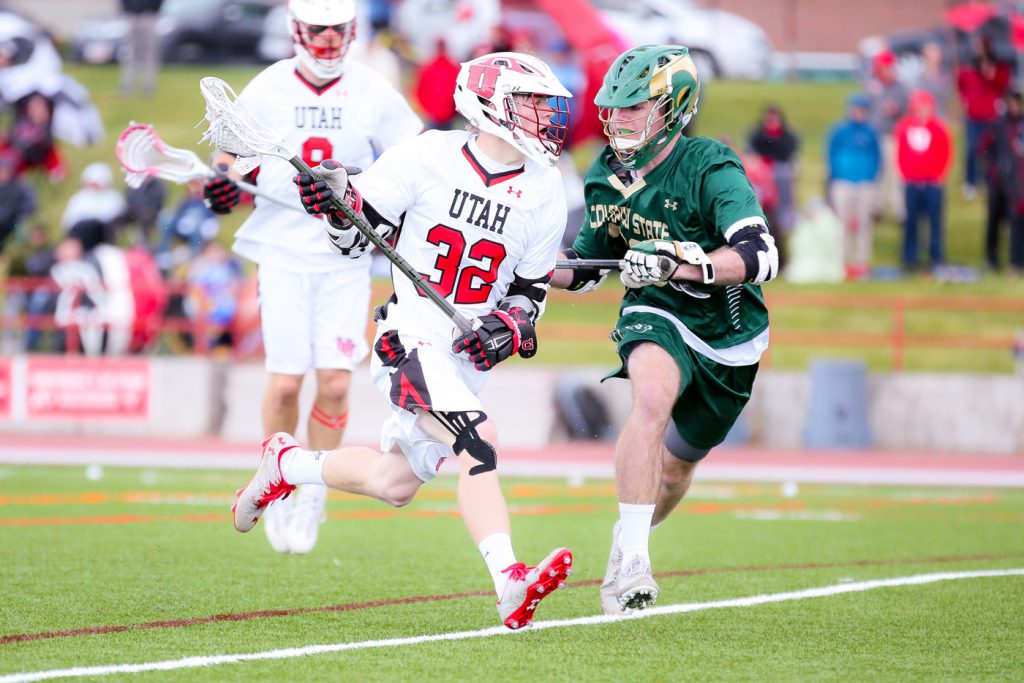 Utah Utes @ Colorado State Rams
7:00pm MT – Intramural Field #3
The Utes hosted Colorado State last season in a windy affair that saw Utah win, 7-6. That was the first Utah win over the Rams since 2008 when it won 11-10 in 5 overtimes in Fort Collins. The Rams are 4-6 on the season with wins over Utah Valley, Utah State, Oregon State and Grand Canyon. Colorado State is coming off an 8-6 loss to UC Santa Barbara on March 29. Senior attackman Pete Aplet leads the Rams with 16 goals and 6 assists. 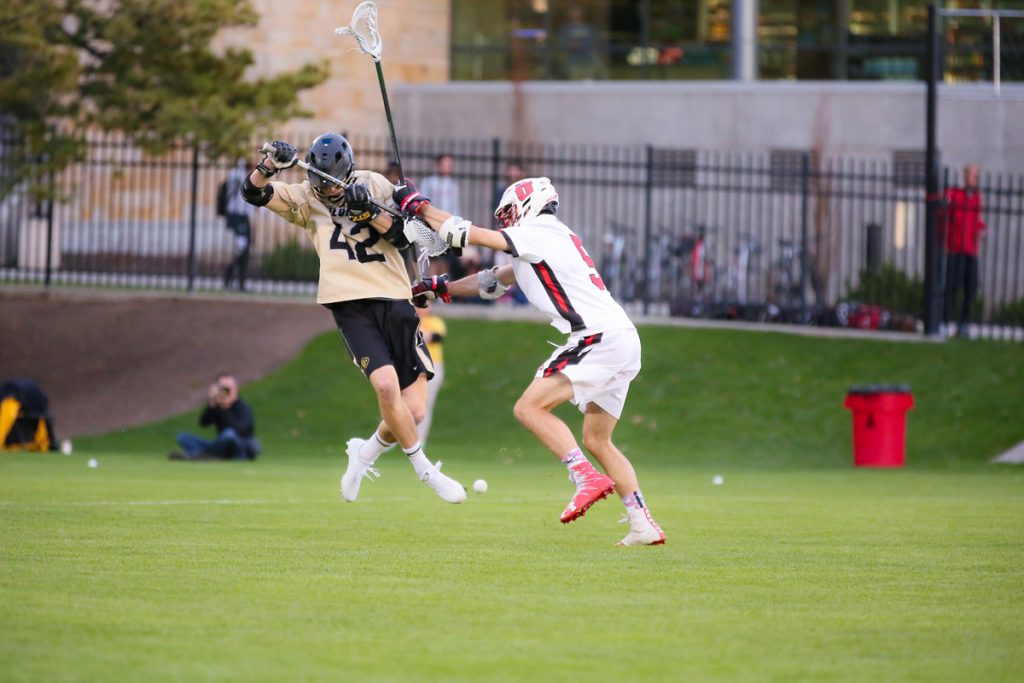 Utah Utes @ Colorado Buffaloes
1:00pm MT – Kittredge Field
Last season, the Utes bested the Buffaloes, 12-11 in a tightly contested game. The Utes used a goalie goal by Quinton Swinney to help propel them to victory. The last time the Utes won in Boulder was in 2010, when they won 9-6. Colorado is 9-1 on the season with the lone loss coming to No. 1 Chapman on March 2. The Buffaloes last game was a 12-9 win over Cal Poly on March 29. The Senior-laded attack for the Buffaloes feature Ben Wharton (26G, 7A), Carter Esqueda (19G, 11A), and John Roach (21G, 7A).

“It’s only tough if we make it tough,” said Utah head coach Brian Holman. “We’re excited. It’s a wonderful challenge. Both of these teams play a high level of lacrosse and we’ll be up for the challenge.”

The Utes are coming off a 15-9 win over Utah Valley last Saturday. Sophomore attackman Josh Stout leads the team with 38 goals and 11 assists. Utah goalies Daniel Costa (0.646%) and Zachary Johns (0.679%) currently lead the RMLC in save percentage. The Utah defense has allowed just 50 goals on the season which leads the RMLC by 48 goals.