The No. 2 University of Utah men’s lacrosse team used a hot start in the first quarter to propel it past the No. 3 Colorado Buffaloes on Saturday in Boulder, Colorado, winning 14-9. 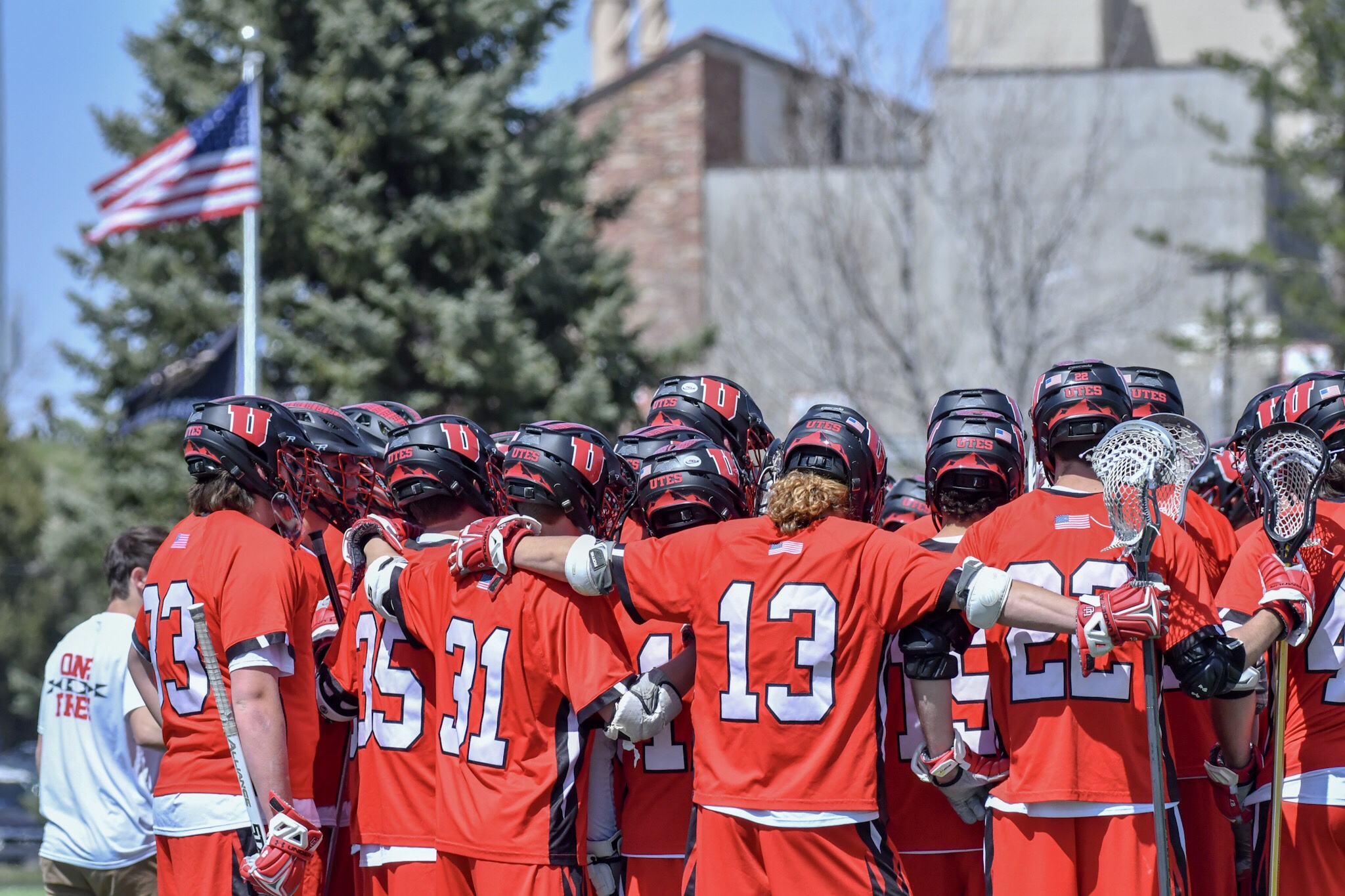 The Utes scored first when Senior midfielder Gus Colonna stepped down from the wing and nailed the inside of the far pipe. Freshman defenseman Rylan Lemmons was next to score after breaking the 10-man ride. Lemmons caught the ball just above the top of the box then took it to the cage and bouncing it in. Freshman attackman Cole Watson scored the next two goals for the Utes in a 50 second span as he was able to get top-side on his man and find the back of the net. Colorado scores next but Watson quickly answered, making the score 5-1 in favor of the Utes.

Colorado scored the first goal of the second quarter but the Utes answered on the ensuing face-off. Freshman FOS Jacob Chang won the clamp and push the ball to Sophomore defenseman Seth Neeleman who pushed the fast-break forward then found Senior attackman Luke Graney wide open on the crease. Graney quick-sticked it into the back of the net to give Utah a 6-2 lead. Both teams see-sawed two more goals each with Utah Sophomore attackman Josh Stout and Freshman LSM Nic Farnsworth, his first of the season, netting goals. The half ended with the Utes leading 8-4.

Senior midfielder Cam Redmond scored on the Utes first possession of the half, making the score 9-4. Colorado scores next at the 9:38 mark before the defenses took over and both teams were scoreless the rest of the quarter.

Colorado scores in the first 30 seconds of the final frame which put the Ute faithful on edge. The team stuck to its roots and Josh Stout found Redmond who stepped down and nailed the low corner. Colorado wasn’t going to go away and scored at the 8:42 mark, making the score 10-7 for Utah. Junior midfielder Jake Stout scored a minute later on a signature Stout wrap around from X, giving the Utes a 4 goal lead. Once agin, Colorado answered to make the margin a slim 3 goals. The Utah leadership on the field went to work as Colonna notched a huge goal at the 4:09 mark, making the score 12-8. Colorado scored its final goal then pulled the goalie on the next Utah possessions which led to 2 Josh Stout goals, sealing the 14-9 win for Utah. 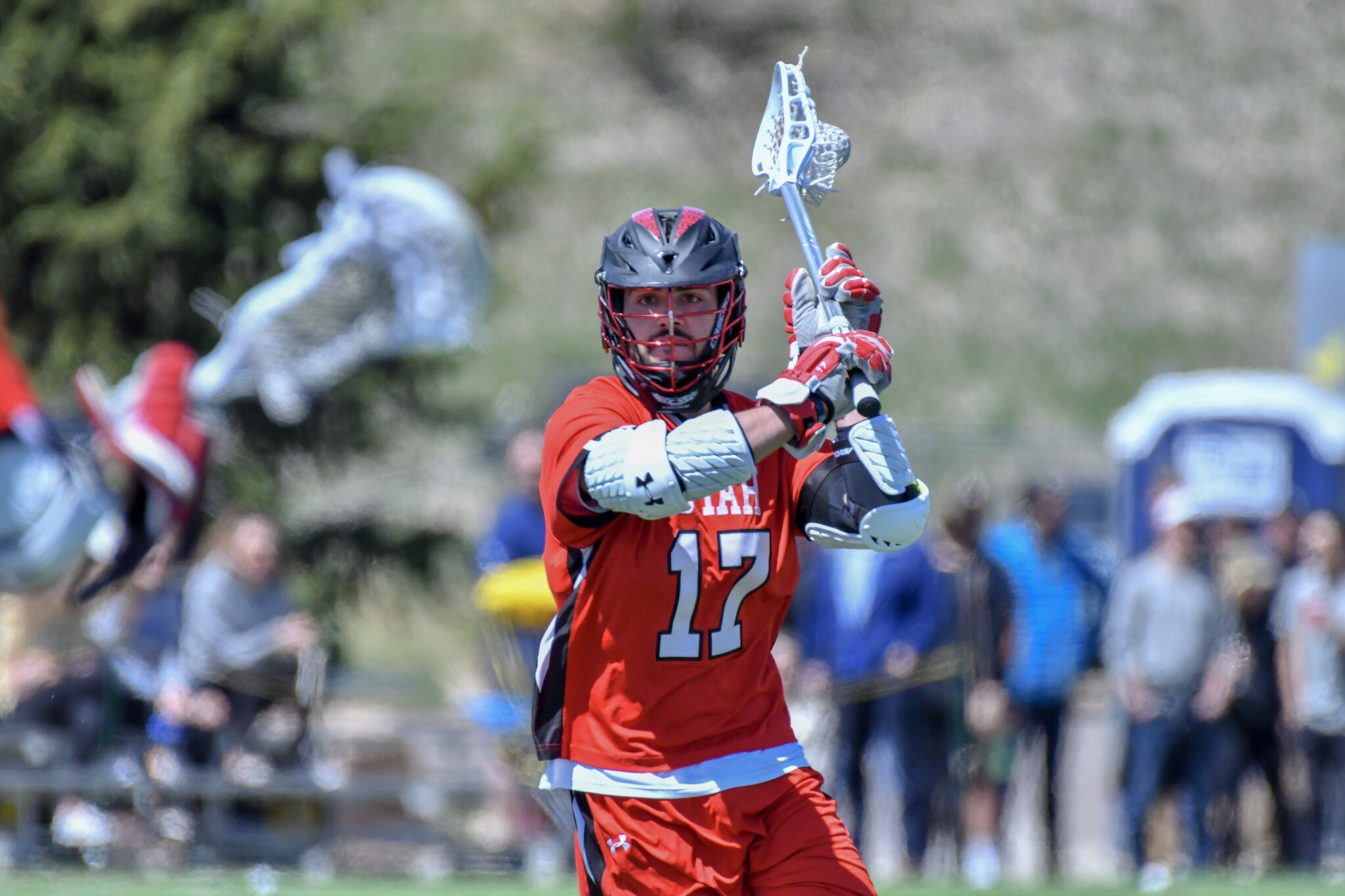 Utah goalie Daniel Costa finished with 11 saves, including 5 in the first quarter.

“I thought we played as complete of a game as we have in awhile,” said Utah head coach Brian Holman. “The offensive executed and the defense was solid all around.”

The Utes will host No. 7 BYU on Thursday in the regular season finale. The game will be at Ute Soccer Field and will begin at 7:00pm MT.