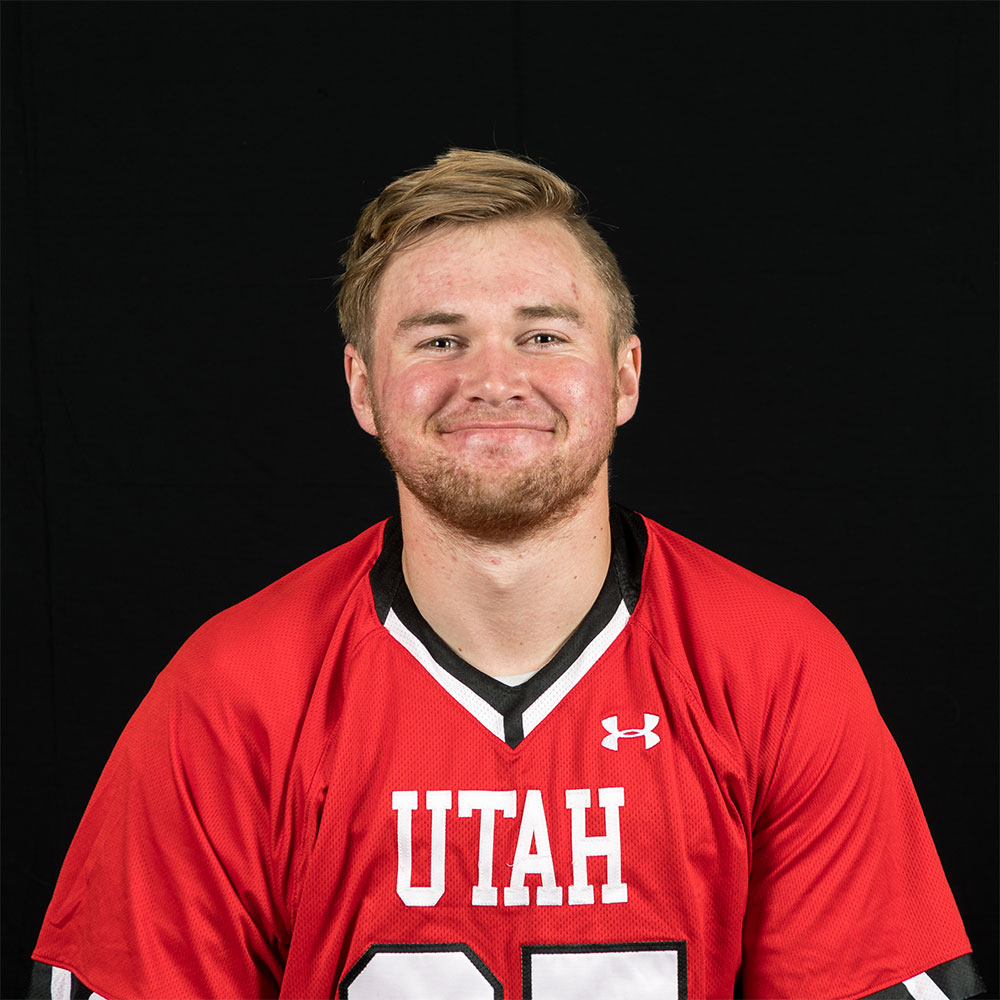 Favorite Quote: “The secret is there is no secret. It’s just boring old habits.” – Ray Allen

Role Model: Gabriel Zito – Someone I’ve looked up to since I’ve known him, someone who’s always willing to help others before himself.