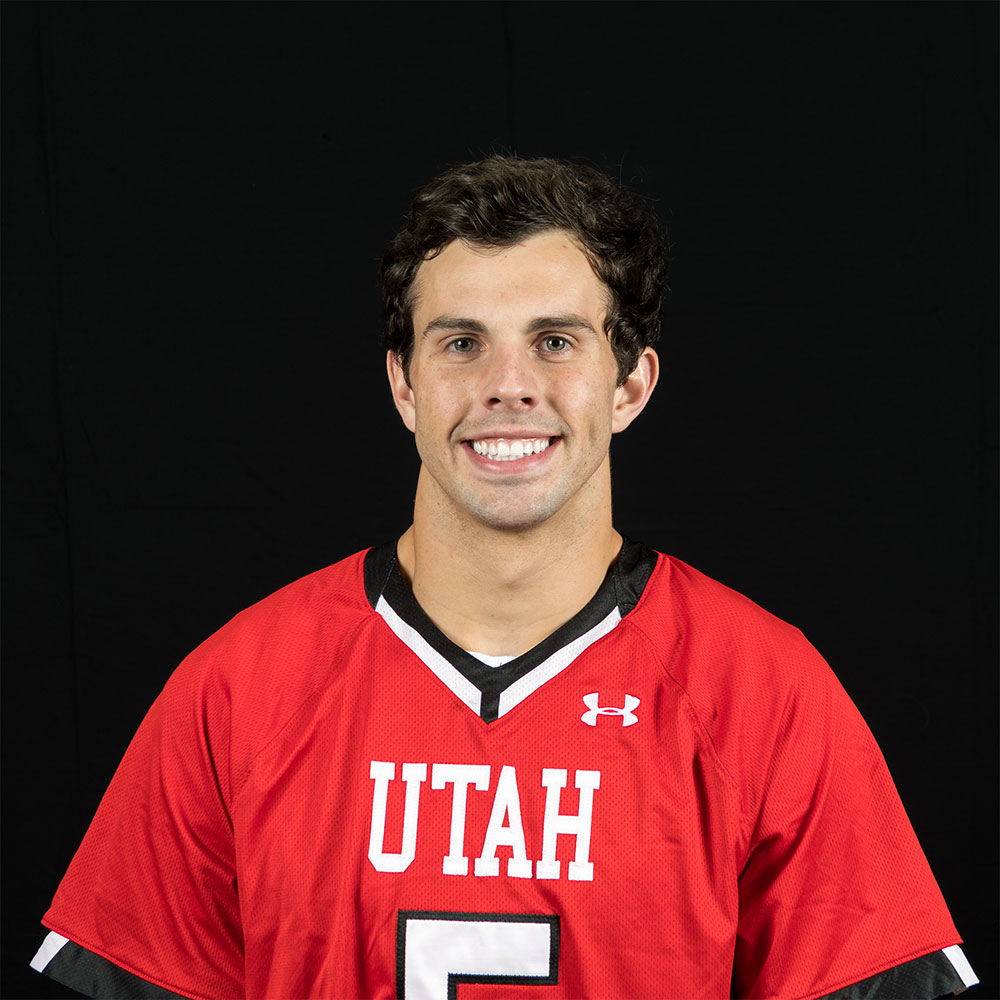 Favorite Quote: “A drop of honey catches more flies than a gallon of gal.” – Abraham Lincoln

Role Model: Jon Huntsman Sr. because of how he holds strong to his morals. He is a man that is worth billions but doesn’t let the money or power change who is as person. He is still faithful in faith, supportive of his past organizations, and donates so much to help others.

Favorite MLL Player: John Grant Jr. because of his love and passion for the game. Despite his age he keeps going and is still putting on a show.

When not playing lacrosse, Seth enjoys skiing, Broadway plays, basketball and spending time with family and his wife, Megan.