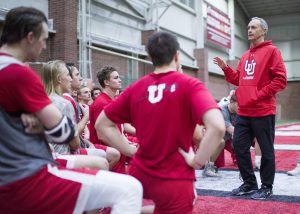 The University of Utah Men’s Lacrosse team will begin the 2017 season this weekend on a three game road trip to Southern California and a stop in Las Vegas. The Utes will face the No. 1 ranked Chapman Panthers on Thursday, February 16 at Chapman Stadium in Orange, CA. The Panthers are coming off a […] 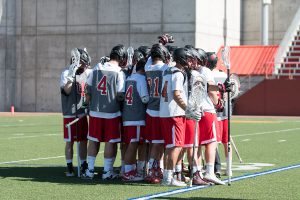 After an eventful summer, the University of Utah Men’s Lacrosse team has lined up a 16 game schedule for the 2017 season. The schedule features five RMLC conference foes, three SLC, three WCLL, two PNCLL and LSA and NCAA D-II opponents. “We are so excited about the challenge that this schedule brings us, and it […]