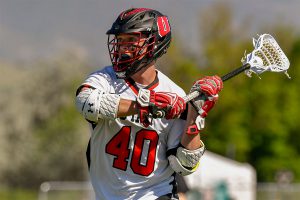 The No. 2 University of Utah men’s lacrosse team fell to No. 7 BYU on Tuesday, 10-9, in the 2018 MCLA National Tournament quarterfinals. BYU scored first but Utah rallied on goals by sophomore attackman Josh Stout and senior midfielder Gus Colonna. The Utes took an early two goal lead in the second quarter when […] 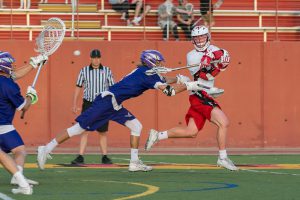 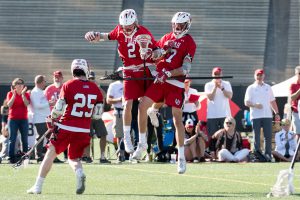