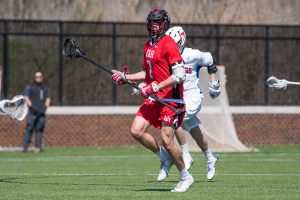 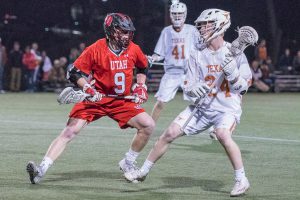 Utes Down Wolverines, Claim No. 1 Seed in RMLC Tournament 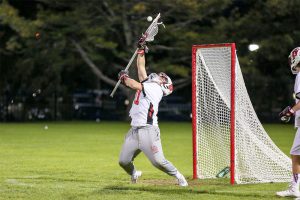 The University of Utah Men’s lacrosse team scored early and often en route to a 12-5 victory over Rocky Mountain Lacrosse Conference foe Utah Valley on Tuesday in Salt Lake City. With the victory, the Utes won the RMLC regular season title which is rewarded with the No. 1 seed in the RMLC Tournament at […]