The Rocky Mountain Lacrosse Conference slate begins for the Utes this Thursday as Utah State comes to town. Utah will play its second RMLC game on Saturday as it takes to the road and heads to Orem, Utah for a showdown against Utah Valley. The Utes enter the game this Thursday with an 8-0 record […] 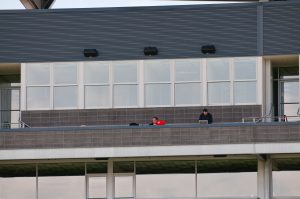 Episode 8 of the Utah Lacrosse Podcast features the Jac Coyne who is the Director of External Affairs for the Men’s Collegiate Lacrosse Association (MCLA). Coyne is in his third year in that role, where he is tasked with publicizing the association and helping to run much of its day-to-day operations. Coyne, a native of Wellesley, […] 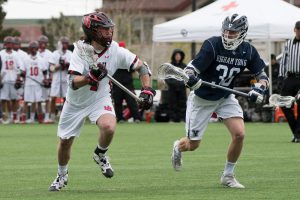 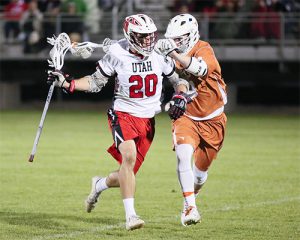 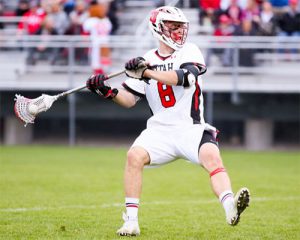 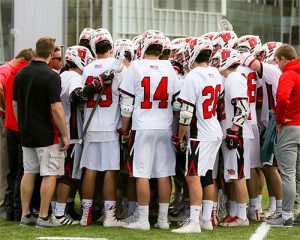 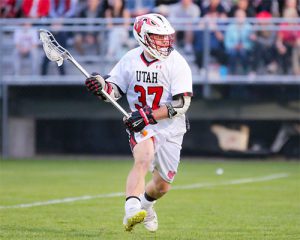