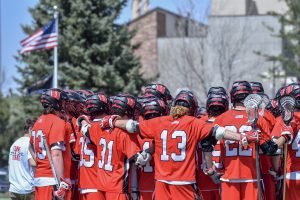 The Utah Men’s lacrosse team excelled in the classroom this season, finishing with a combined Grade Point Average of 3.3 for the 2017-2018 school year. “Just like they did on the field our boys were diligent, relentless, and showed great perseverance in the classroom,” said Utah head coach Brian Holman. “Part of our overall process […] 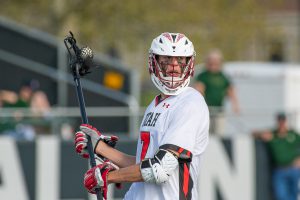 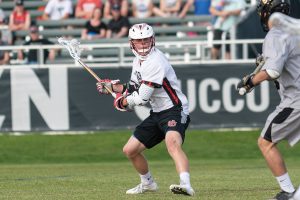 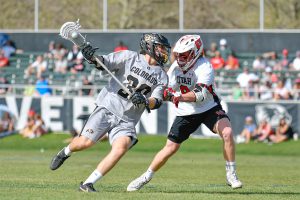 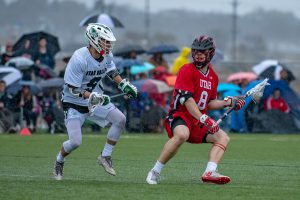 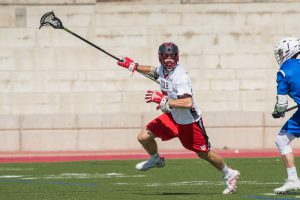 Episode 7 of the Utah Lacrosse Podcast features sophomore defenseman and captain, Seth Neeleman. Seth and I talk about balancing life, school, and lacrosse, the current team, being a captain, lacrosse in the West, and more! This picture comes from the Boise State game last Saturday. This is proof that Seth is a groundball machine. He’s […] 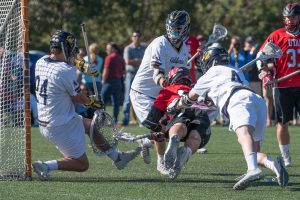 Utes Average 3.357 in the Classroom

The Utah Men’s lacrosse team had a combined Grade Point Average of 3.357 for the Fall 2017 semester. “The staff and I are so very proud of our boys, they did a wonderful job this semester of living the standards of a Utah Lacrosse Player both on and off the field,” said Utah Head Coach […] 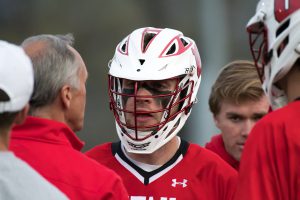 August ‘Gus’ Colonna, Aaron Fjeldsted and Seth Neeleman were named captains for the 2018 season yesterday. Colonna (Williamstown, MA – Northfield Mount Hermon) is a Senior midfielder who was a 2017 captain for the Utes. Colonna had 24 goals for the Utes last season. “Being a captain is an honor that brings with it great […] 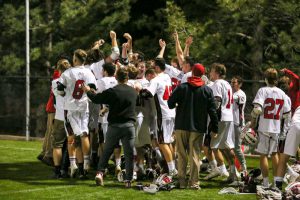 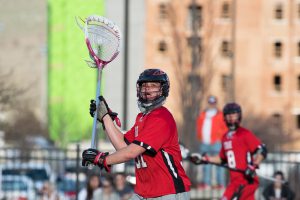 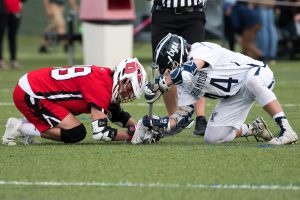 In the first match-up against a Lone Star Alliance opponent since 2005, Utah finished 4 games in a 7 day stretch, falling to the Texas Longhorns, 10-8, at Ute Soccer Field on Thursday. Texas jumped out to an early two goal lead but was answered by who Utah held its composure and answered with a […] 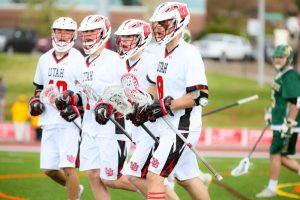 The University of Utah Men’s lacrosse team will finish its home schedule this week with an in-state Rocky Mountain Lacrosse Conference match-up against Utah Valley on Tuesday and a showdown with Texas on Thursday. “Another big week for our program we have a conference rival who has beaten us the last 2 years running and […] 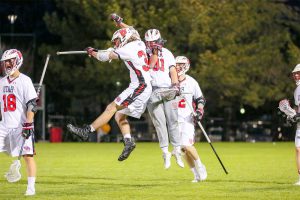 The University of Utah Men’s lacrosse team edged the No. 3 Colorado Buffaloes on Thursday at Ute Soccer Field. A seesaw affair led to the Utes taking home a 12-11 victory. The Utes opened the scoring when Jake Stout found Gus Colonna on the left wing. Gus faked a pass which fooled the defender, leading […]

Get to Know LSM Seth Neeleman 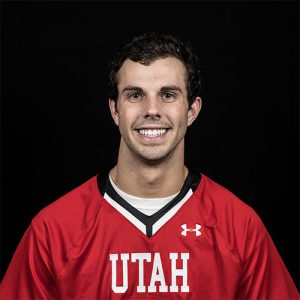 Neeleman is a Freshman from New Canaan, CT and has 8 siblings. He is a Finance major. 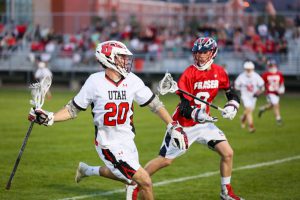 The Utah Men’s Lacrosse team will host the Nevada Wolf Pack this Thursday at the McCarthey Track & Field Complex at 7pm MT. “We are looking forward to our next challenge with Nevada coming to town, our guys have had a good week of preparation and now we get to see if we can execute […] 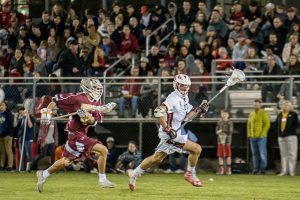 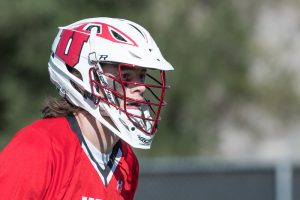 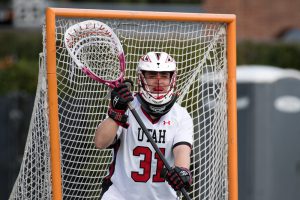 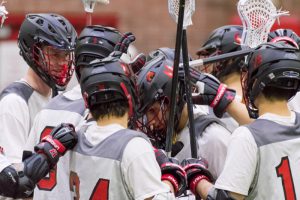 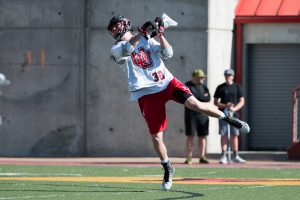