Episode 12 of the Utah Lacrosse Podcast features assistant coach and director of operations, Tim McDermott. McDermott and I talk about the current team, including the face-off crew, winning an RMLC Championship, looking ahead to the MCLA National Tournament, growing up in upstate New York, coaching with Dom Starsia, and more. 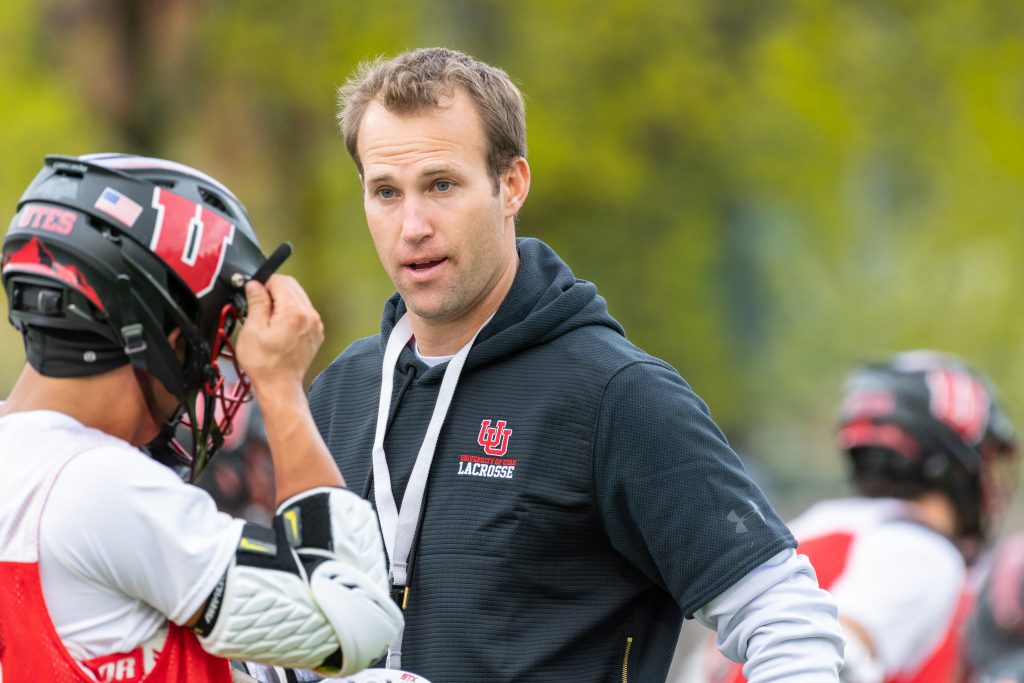 McDermott was born and raised in Cortland, New York and attended Homer High School, home of the Trojans.

McDermott played for Geneseo for three seasons where was a two-time All-American and led the NCAA in face-off win percentage in the 2006 season. After graduating with a Business Administration degree, McDermott transferred to Loyola where he played in 12 games, winning 109 face-offs for a 0.586% record all while earning and MBA.

McDermott also spent two years as a volunteer assistant at the University of Virginia under Dom Starsia, helping the face-off specialists and goalies.

Hope you enjoy the show.